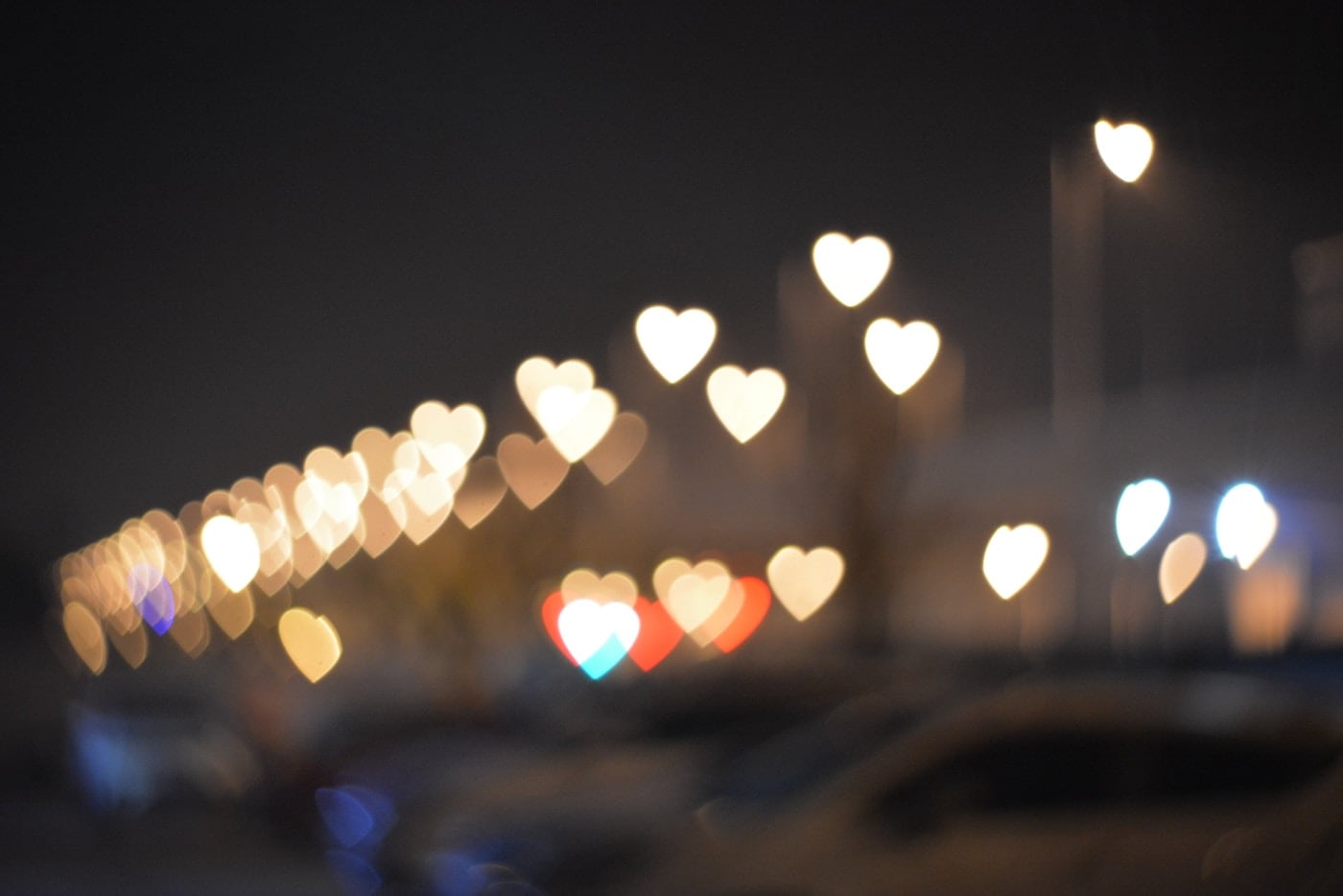 Being Honest with Ourselves

What I have found working with my clientele, is how deeply challenging it is for them to be honest with themselves. And what I mean by that – is truly being honest with how they really feel, what they feel they want and how much they believe they can’t have or do that thing without some negative judgement or definition defining them.

I recently had a client who emailed me before a follow-up explaining how she felt she hadn’t been consistent in her efforts as she was previously. As I read that, I was sensing that she may have felt disappointed in herself or afraid I somehow would be disappointed in her or that she somehow has failed over the last few weeks. She said she just thinks she was trying to give herself a pass over winter because she hates winter and just doesn’t want to do anything.

Enter, self-honesty and rather self-acceptance. Being honest and accepting of all the different sides of ourselves. Being honest when our body is urging us to just take a break, or try something new because we are tired of our current food intake or type of exercise or just plain tired. Self-acceptance of all of those feelings. That yes, there are times and more accurately, seasons, that we all go through and its important to know when those times are so you can plan differently. Make food ahead and freeze for easy decision making later, choose lower energy movements or doing more exercise that brings you inward like yoga or stretching. Spending more time in meditation or just quiet, without feeling like you need to be so active.

This is part of self-acceptance and self-care. Taking ownership of your choices. Confidently choosing those because you and only you know’s what you need!

If its ok to YOU than its ALWAYS OK. ☺ People expect too much of themselves all the time. We have to honor that there will be times where we are on point and in this sort of groove and then we have to honor the times of slowing down – being ok with not doing much. And either is part of the course. One way doesn’t mean you are on the path of achieving a goal and the other doesn’t mean you are not on your path of achieving your goal. All of these seasons and times are all apart of “achieving the goal” as goal achieving isn’t linear. And there is no wagon to get back on….. 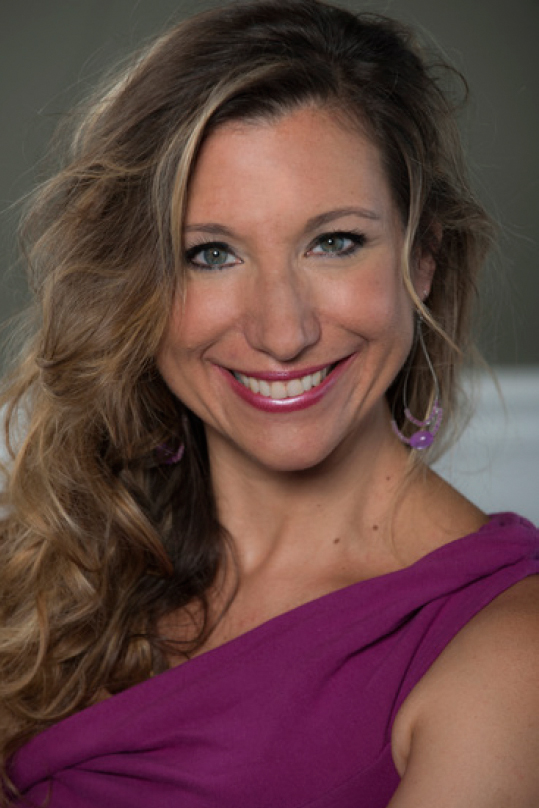 Subscribe via email to be notified of new articles, healthy recipes and helpful tips.